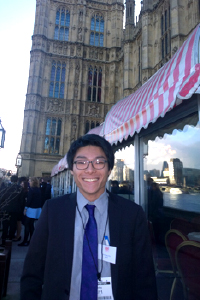 On 22 November 2016, I attended the luncheon debate on de-carbonization hosted by the All Party Parliamentary Engineering Group.

The day began nice and early with a train to London. There were reports of train delays due to flooding that morning however my hopes remained high. By the time the train had past Leicester, I was sure I was going to arrive on time. That all changed with about 5 minutes before arriving at London. The train conductor announced a 15 minute delay going into St Pancras. How typical. It was ironic that today I would be representing SELA to get some opinions from politicians on the Hyperloop concept: a transportation system delivering travellers from point A to B via a high speed pod inside an airless vacuum within a tunnel stretching across the countryside. This new concept from the US would seem quite apt for a country who invented railways. 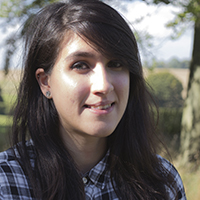 Did you know that less than 1 per cent of paper coffee cups in the UK are recycled? That paper coffee cups aren’t meant to be put into general recycling bins? That they are considered waste paper stream contaminants?

I had the opportunity of carrying out a placement through the SELA research bursary programme in the department of Chemical and Biological Engineering, University of Sheffield, working with Professor Peter Styring on the recycling of paper coffee cups.

Summer Placement: Geotechnical Engineering in The Department of Civil and Structural Engineering, University of Sheffield 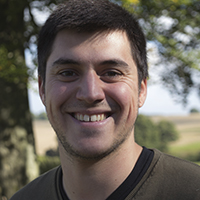 In 2008 the Government signed the Climate Change Act which has the duty to cut 80% of greenhouse emissions by 2050. Therefore, the government needs to shift to alternative and cleaner sources to produce electric energy like wind. Three quarters of the planet is covered in water; therefore, it is no surprise that we look further away from our coast shore to take advantage of powerful nature sources. Nevertheless, there are some limitations due to costs and current installation methods which are mostly related to the foundations of the wind turbine, therefore there is need to find solutions to manufacture and install larger and cheaper wind turbines to meet the Climate Change Act target. 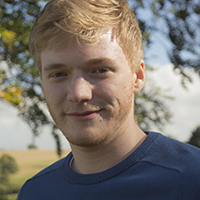 Between my second and third year of university study I was delighted to be offered a 12 week summer internship at the Advanced Manufacturing Research Centre’s (AMRC) Integrated Manufacturing Group (IMG).

The AMRC are one of seven High Value Manufacturing, Catapult companies. The aim of these companies is to bridge between academic research and industry, completing research which tackles current problems and is industrially commercial. This is with the aim of maintaining Great Britain’s position as one of the world’s leading countries in state of the art technology and innovation as well as driving the country’s economic growth in this sector. 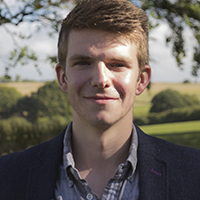 As a mechanical engineering student, I looked for a placement that offered both the opportunity to put into practice the skills and knowledge that I had gained so far in my degree, and also to gain a broader understanding of engineering in a business environment. Following a very successful visit to their premises with SELA, I applied for a summer placement at Gripple Ltd, a Sheffield based engineering company specialising in wire tensioning devices and overhead suspension systems. Having applied through the People and Culture department I was invited for an interview with Neil Clarke and Charlotte Hill, both of whom were product managers in the marketing department, and was lucky enough to be offered a placement. 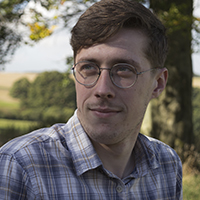 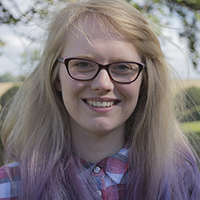 Over this summer I have had the opportunity to work as a placement student for 12 weeks at Cummins Turbo Technologies in Huddersfield. As a materials engineering student I felt a little out of my depth to begin with as we don’t cover the automotive and mechanical side of this industry at university, however I was lucky enough to be working within the materials department where I felt more at home. The team I worked with over the course of my summer was a group of very talented engineers and technicians who provided me with a variety of projects and tasks to work on. 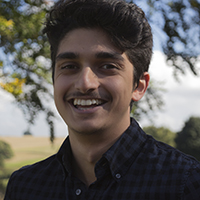 My internship this summer was at DEWAG from 27th June to 8th August. DEWAG are an electronics company that specialise in microprocessors designed and installed to suit a variety of needs, offering consultation as well as installation. It was particularly interesting for me to see how everything is done in-house, from the research and design to manufacture, assembly, testing and dispatch. My role changed frequently within my placement in order to see what kind of areas suited me. Coming from a mechanical background, I often found myself researching and learning more about process analysis, instrument technology and automation within the electronic field. Fortunately, a lot of these areas are included in my modules for my study abroad next year so hopefully I have a head-start from my classmates! Whilst I agreed with the company that I cannot write about the specific work I undertook, I can reflect on the both the skills I have developed throughout my placement, and how this has affected my future ambitions. 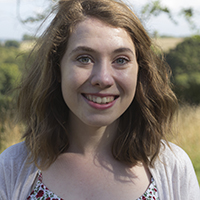 Over the course of my 8-week placement I have been working at BuroHappold in their Leeds office. BuroHappold is an international engineering consultancy specialising in designing urban environments, transit hubs, city districts and entire cities. The company is known for creating innovative solutions to some of the globe’s most iconic infrastructure. Think; the Millennium Dome, the Olympic Stadium and of course Sheffield’s own Winter Gardens.

I have been working within the structures department and the project I have been working on is called Angel Gardens, which is part of the NOMA redevelopment project based in Manchester. Once complete, the building will be the third tallest structure in Manchester city centre, altering the skyline of the city. It will be situated next to One Angel Square, the award winning CO-OP headquarters, which was a project previously undertaken by BuroHappold and awarded BREEAM Outstanding status, as well as multiple awards. 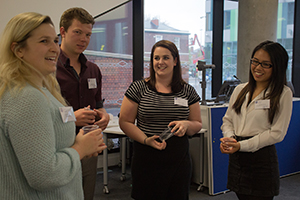 On the 25th April, concluding an unbelievably prosperous two years as members of the 2014 cohort, the collection of 11 students set up for their final presentation on The UK Energy Trilemma.

The year long project began in October following the triumph of their previous project, the 2015 Bootcamp. Starting slowly the cohort were taught skills on infographics and causal loops that would ultimately be the conclusive dissemination of the project. Once the basic understanding of presentation was completed, then came the information. Over the year expert upon expert have lectured to the cohort with the likes of specialists in renewable energy, representatives from Siemens and ex-Members of Parliament talking about what technology is at the forefront of this wicked problem. 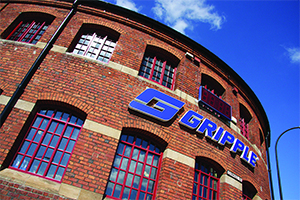 On the 9 March, SELA’s 2014 and 2015 cohorts had the opportunity of attending a visit to the Loadhog and Gripple site in Sheffield – manufacturers of transit packaging and wire tensioners respectively. Both companies are part of GLIDE, an employee owned company that represents all its shareholders. The company is based on an innovative and creative business model not often seen in the world of engineering, and therefore provided a unique insight in a different style of management. Gordon Macrae, the Special Projects Manager at Loadhog and Gripple delivered a talk outlining their ethos and what to expect from the company.