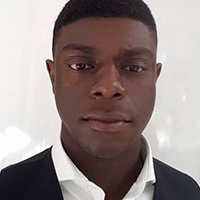 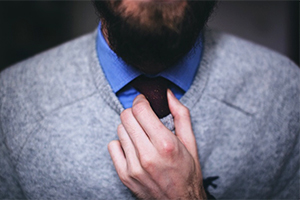 This is the one that I expected to take the longest to yield results- Complete the programme, then use your acquired skills to progress onwards. But the potential here already looks promising. During the initial boot camp weekend of SELA I had the chance to interact with and learn more about many of the SELA mentors and industry partners, board members who contribute to making SELA what it is. I managed to speak to them about what they do, and how they got to where they wereare. Members from the university placement team also came to give us a session on internships and applications. Their advice on how to present yourself in cover letters, arrange your CV, and interview tips has been greatly helpful in my search for an internship.

Similarly, we’ve been lucky to have quite a few guest speakers come in. One person who really caught my attention was a lady called AnneAnne Wilson MBE, who came in to detail her journey from accountancy to managing an engineering company. She spoke of the struggles she had to overcome, her triumphs, and how those have shaped her character. It’s always interesting to see how precarious a person’s path can be – it really emphasises that the focus should often be on how, not where, you walk. 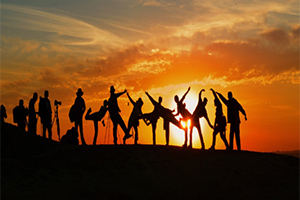 My initial issue was that there was so much variety in what students could get involved with, that it was hard to find people with the same outlook and values, in a career orientated sense, in any one group.

SELA has given me the opportunity to meet people who would have values that I would cherish. Since starting the programme, I have met many people who share similar ideals to me, have an idea for themselves about that they want to do in the future, and are quite driven to make the most of the opportunity they’ve been given through SELA. Other members of the cohort bring refreshing ideas and perspectives to each meeting, and I engage with many of them socially outside of our project – so a lot of progress has been made here! I hope that the bonds formed within the cohort only continue to grow.

3. The push for self-development 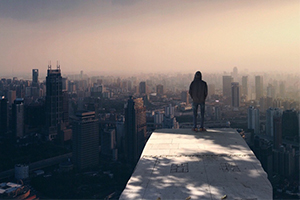 The first semester has been an exhilarating one, filled with deadlines, progress, and good company. As I enter the new year, I hope that we can make a beeline towards my own goals, as well as the fruition of our project!
Since the start of second year, there’s been a lot on my plate. I’ve continued to be involved in the dancing society, and have even joined a performance group. I keep my attendance and involvement with SELA, and maintain my grades as my course work intensifies. I’ve started performing poetry at open mics, all while delving more into my role as the chief projectionist at Film Unit cinema – with training other projectionists, handling the delivery and preparation of movies, and attending conferences and workshops to see how cinema can be developed as an experience and engaged with by a greater proportion of the population. All of these commitments, alongside the commitment to keep myself healthy in terms of food, sleep and exercise, has resulted in a strong need for a schedule. And to be very precise with how I spend my time – I need to be very disciplined now. Many of the project-management workshops I have attended at SELA have been a massive aid in the process of creating structure in my life. There may be many spontaneous events that I will need to say no to (or perhaps yes, if I see that I can shift things around in my schedule). I’ve consolidated my decision making and found where my priorities lie. It’s easy to be too strict, or too easy-going with a schedule, so I now need to work on finding that balance between rigidity and fluidity.

The first semester has been an exhilarating one, filled with deadlines, progress, and good company. As I enter the new year, I hope that we can make a beeline towards my own goals, as well as the fruition of our project!
Posted by SELA at 09:56