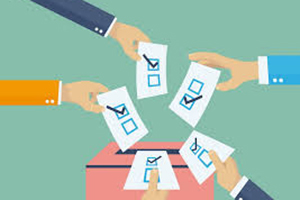 A New Revolution: My Time at Tinsley Bridge 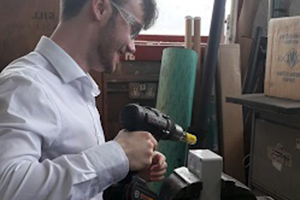 I worked at Tinsley Bridge for the second half of my internship last year, and this placement was rather different from my previous placement at Professional Energy Purchasing in many ways, but still had many similarities. Energy efficiency and turning to green sources of power are very hot topics nowadays, and my time at Tinsley Bridge was focussed on making the factory more efficient.